New genomic data from five birds-of-paradise reveal genes that are shaped by selection and help explain the origin of their spectacular plumage.

Birds-of-paradise, with their elaborate and colorful feathers and their complex courtship displays, are a school-book example of sexual selection. However, little is known about the genetic variants that distinguish the lavishly colored birds-of-paradise from less conspicuous relatives, such as the collared flycatcher. 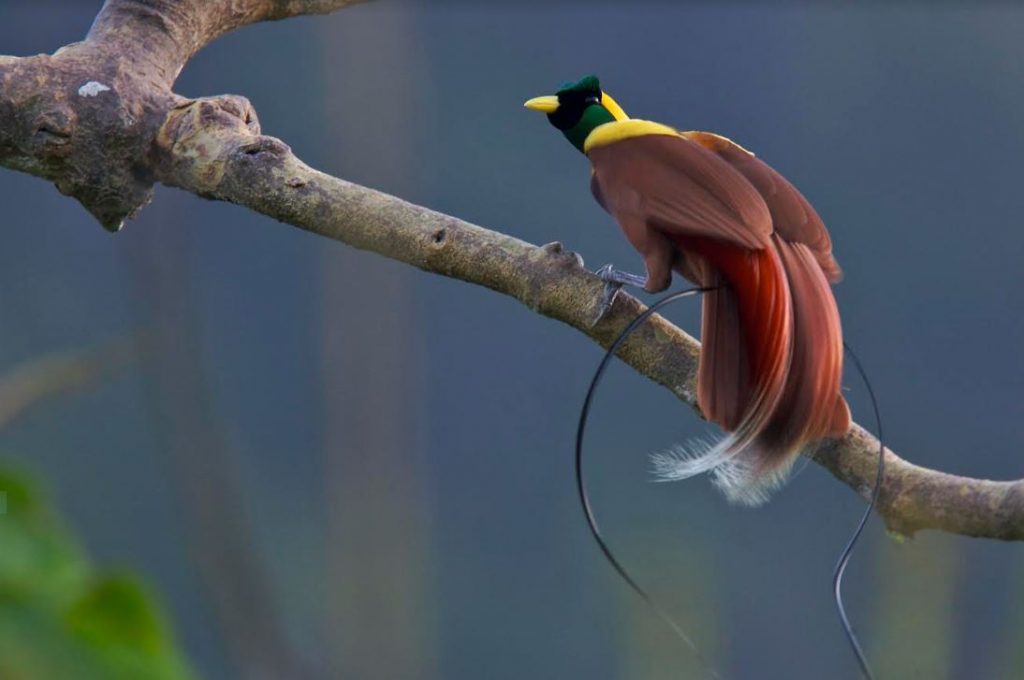 At our GigaScience prize track at ICG (International Conference on Genomics), Stefan Prost from the Senckenberg Museum in Frankfurt(Germany) presented a genomic study on five birds-of-paradise species, which is now published in the journal. Being big fans of bird genomes (see our support of the Avian Phylogenomic and B10K projects) its great to see another five avian genomes taking flight. 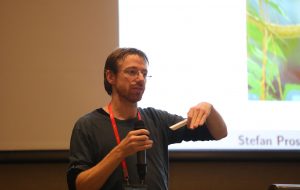 The team, also including researchers from the Swedish Museum of Natural History and American scientists, selected three species that did not yet have available genomes sequences:

Martin Irestedt, senior curator at the Swedish Museum of Natural History, explains the significance of the findings:

Birds-of-paradise constitute one of the most famous examples on how sexual selection has driven the evolution of male plumage ornamentation and mating behaviors to its extreme. It is thus extremely exciting that we are able to present genomic data that provide the first glimpse to how genomic evolution is linked to the extraordinary phenotypic variation found in this fascinating group of birds.

Using these five bird-of-paradise datasets, Prost and colleagues identified genes that show signs of past influence of selection and evolution, some of which appear to be important for coloration, morphology, and feather and eye development.

For example, they identified a gene called ADAMTS20 that is potentially involved in producing the exquisite birds-of-paradise colorful feathers. ADAMTS20 is known to influence the development of melanocytes, specialized cells for the production of pigmentation patterns.

Thanks to modern genomics and the availability of these new datasets in the GigaScience Database, GigaDB, we are about to learn much more about these fascinating animals.

As one of the winners of the GigaScience ICG Prize a video of Stefan Prost’s talk is available to view on youtube: