BioCuration Behind the Bamboo Curtain 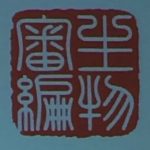 What is BioCuration? While many around the world may be unclear as to what biocuration entails, in China the issue is further complicated by the fact that there isn’t a really a readily accepted word for it. Despite being home to some of the world’s biggest producers of biological data such as BGI (genomics) and […] 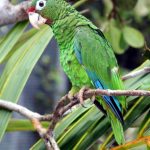 A Grassroots Funding effort in Puerto Rico enables genome sequencing of the critically endangered Puerto Rican parrot The rationale and scope for GigaScience has been to cover and provide a home for the growing number of studies producing and handling large-scale biological data, and this “big-data” data bonanza is not just due to well funded […]

The State of the Curation Nation 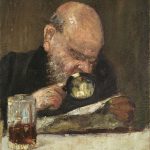 Of the of the many issues needing addressing in this era of the so-called “data deluge” (apologies genomics bingo), on top of the well documented difficulties in computing power, bandwidth and storage keeping pace with data production, less attention has been paid on the efforts required to present and package this biological information to users. […] 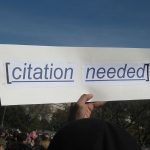 Despite the approaching holidays its been another busy month in the GigaScience office, with Alexandra attending the InCoB/ISMB-Asia meeting in Kuala Lumpur (see her talk slides here) and the Human Variome Project meeting in Beijing, and Scott attending a number of meetings and workshops in the UK, including the International Digital Curation Conference (IDCC) in […]